We are, Walter Nand, David Reeves and Nick Phillips. 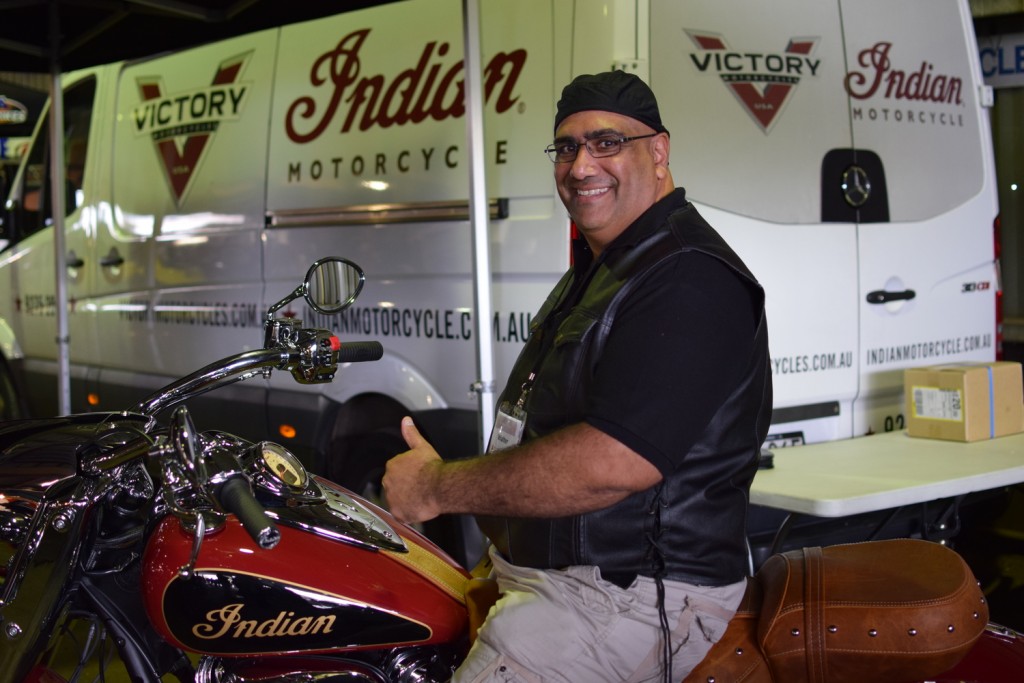 Walter experienced his own ‘back on the bike’ moment recently after a hiatus away from riding for many, many years. He is in a senior management position in the travel industry and has many friends who also share his interest in biking. 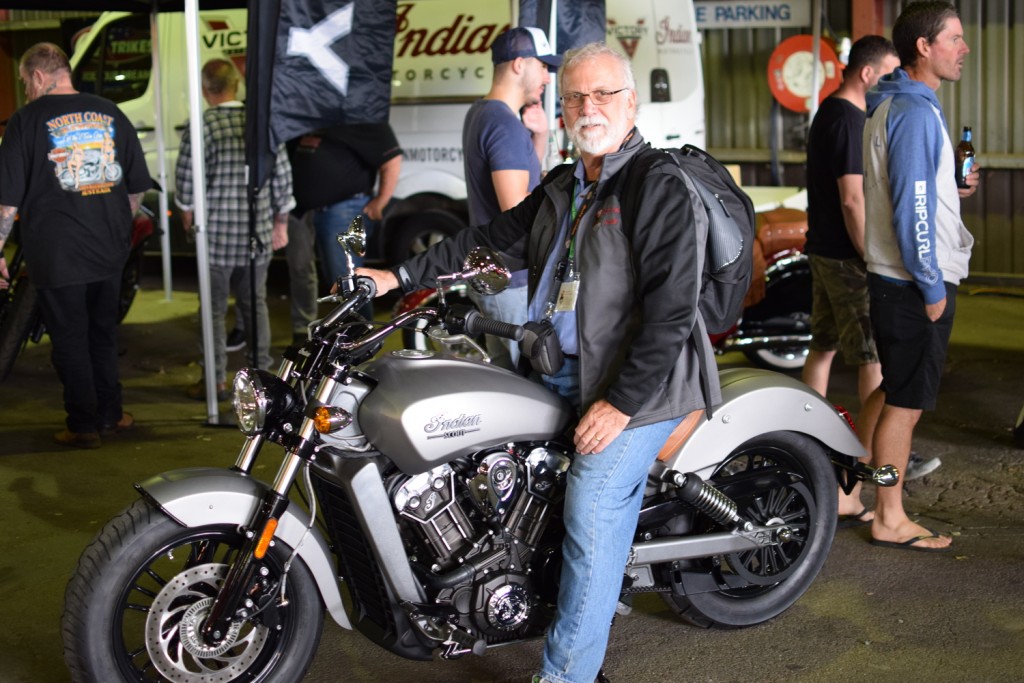 David has had a bike in his garage from his teenage years and has built up a lifetime of knowledge and experience in biking. He also owns and operates his own business’ “Ride the World – Australia” and “With You in Travel Marketing” within the Australian Travel Industry. He has been a past president of ‘Ulysses’ (Sydney branch), and brings all this experience to bear to ‘Back on the Bike’. He also has participated (with Nick) in ride leading Aussies in America, visiting the famed and legendary Sturgis Rally. 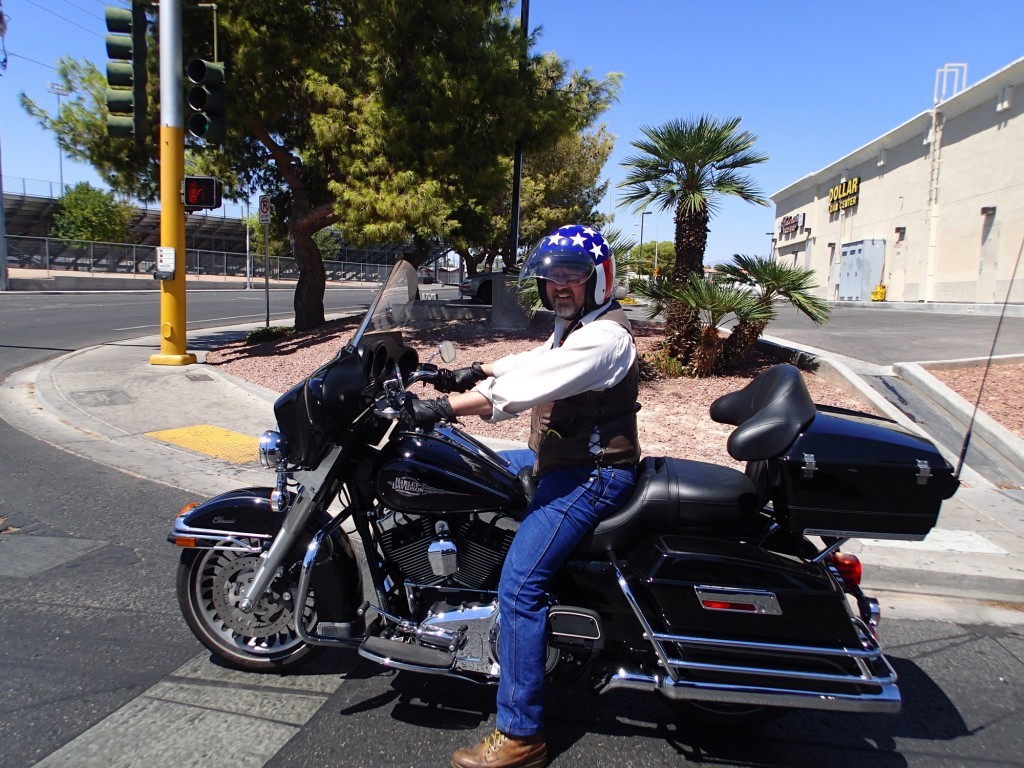 Nick is the IT field and has a broad range of skills including web publishing, photography, video capture editing and production. He has also owned and ridden bikes from his teen years. Also his association with motorcycle touring in the USA (since 2007) and “American Thunder Magazine Australia” is invaluable. 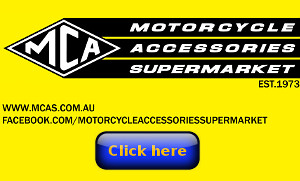